He has released notable tracks such as “Dance of the Deads” which is filled with mesmerizing synth leads and captivating rhythms. He has also created songs such as “Panic Waves” where listeners can hear him creating a sonically diverse and colorful palette, filled with a hypnotic groove. He channels his energy into creating a one of a kind sound and style that is not often found in today’s music landscape.

The unforgettable atmospheres found during his DJ/Live sets has led him to perform across Europe at notable venues such as Minimal Bar, Mein Haus Am See among others. Thanks to his invigorating hybrid sets, he has also performed at well known locations in Buenos Aires such as Destino Arena, Mar del Plata, Cocoliche and Bahrein.

Stefan Soare is an artist to watch and pay close attention to as he successfully continues to establish a name for himself as an original and incredibly talented producer and DJ. Listeners can find his new EP, “Diatom”, released on Voltiva Records. In Oktober 2019 he had a big release with Natura Viva home for Maceo Plex, Oliver Huntermann, ANNA, Kollectiv Trumstrasse…. and also a single with Feel Hype Records from Berlin.

Stefan Soare seeks to connect with individuals from across the world and inspire them with positivity through his live shows and music. He is a rare breed of artist molded with a very strong and determined character. He has a lot to show everyone; his talent and acquired experiences make him unique and very interesting to listen to. 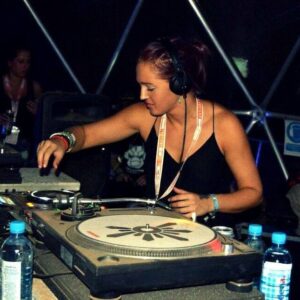 Coming up as a raver on the Oslo underground club scene, Mira picked up the decks and moved from the dancefloor to the booth in 2012. In the years since, she has made a name for herself on the dnb scene in record time, fuelled by heavy ambition and a deep love for the genre. […] 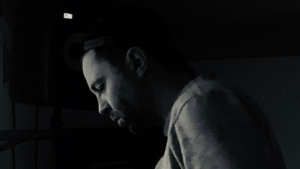 I'm the DJ who has House and Electronic dance music from the late 1990s. It was initially popularised thru my head since the mid-1990s. 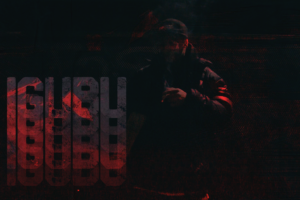 IGUBU (AKA.Plunda Phonikz) serves anything from 140 to Deep Dub to DnB to contemporary electronica in a fresh and dark blend.